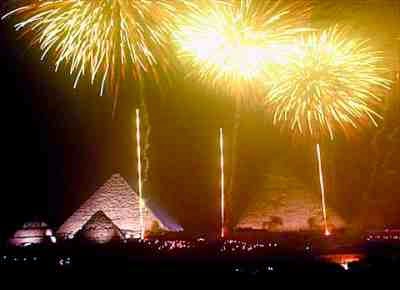 Posted by Michalea at 2:15 PM No comments: 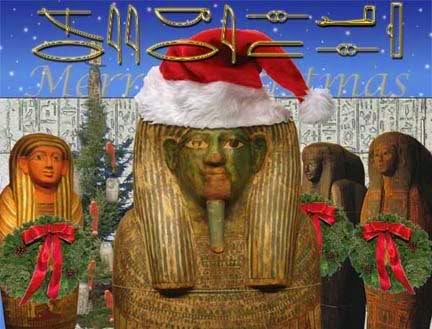 Posted by Michalea at 5:55 PM No comments:

Hatshepsut, the female pharoah, and the backlash after her death.

Posted by Michalea at 8:19 AM No comments:

The staples of the ancient Egypt 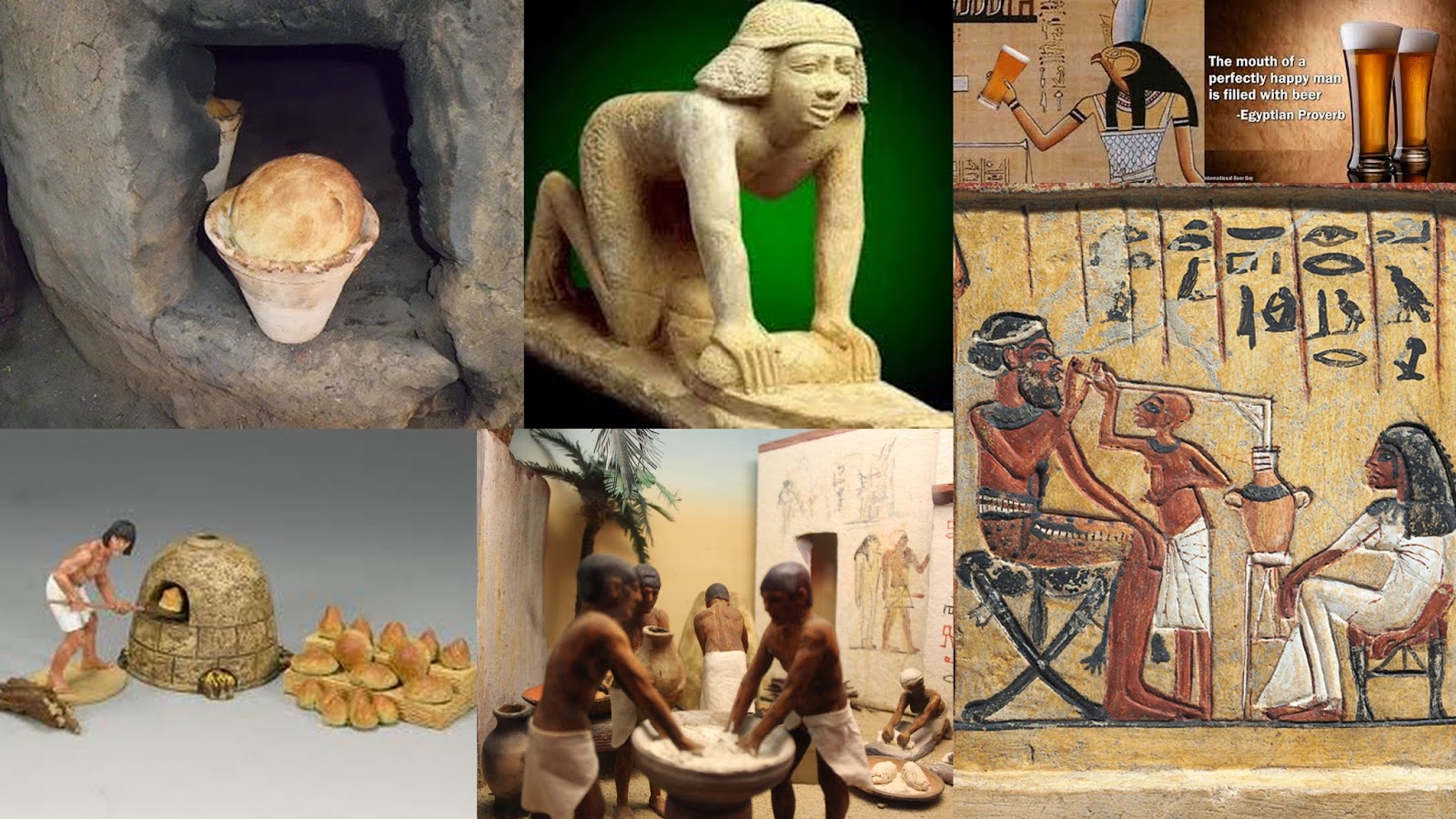 The mouth of a perfectly contented man is filled with beer. -- 2200 BC inscription

[She] sent you to school when you were ready to be taught writing, and she waited for you daily at home with bread and beer. -- Instructions of Ani, regarding his mother

Most historical sources indicate workers received payments of bread, beer, grain, meat and cloth rations -- the necessities of life. Most frequently, these rations were actually expressed in units of bread and beer, which were most basic to the Egyptian diet. It is probable that the lowest wages were actually paid in bread and beer.

One might consider bread the staple of staples as it was often used to make bread. By the New Kingdom, there were names for at least 50 different kinds of bread. There were probably that many types of beer as well, although we might not recognize it as beer. It was not very intoxicating, nutritious, sweet, without bubbles, and thick, so it had to be strained with wooden syphons, used as a straw. See the following illustration.
Although it's impossible to literally recreate the bread and beer recipes of Ancient Egypt, here are some educated guesses:

Baking bread from a hieroglyphic recipe

Tutankhamun Ale Story
Posted by Michalea at 9:54 AM No comments: