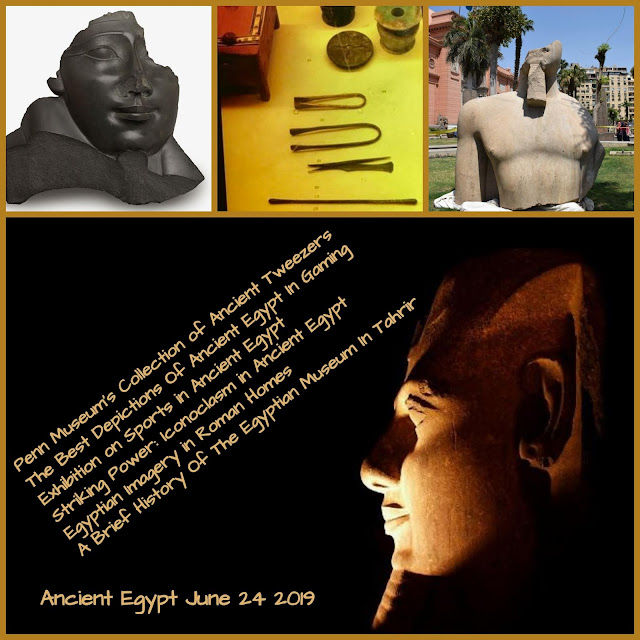 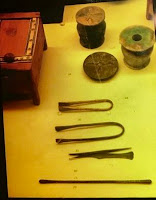 The University of Pennsylvania Museum of Archaeology and Anthropology (or for short, the Penn Museum) has an impressive collection of more than 42,000 Egyptian artifacts. While the museum is more notable for its 13-ton Sphinx of Ramses II and its 463 mummified specimens, it also houses an impressive collection of everyday Ancient Egyptian objects, including 52 pairs of tweezers. 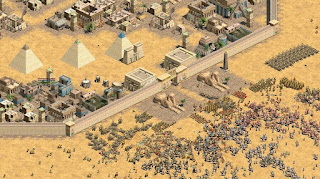 The Best Depictions Of Ancient Egypt In Gaming

The gaming industry has something of an obsession with Ancient Egypt, no doubt a response to the rich characters and imagery with which the civilization is associated. Some portrayals of Egypt in the age of antiquity in gaming leave a lot to be desired, but others are more successful in delivering an interesting take on Ancient Egypt.

In celebration of the upcoming African Cup of Nations (2019 AFCON), Egypt's Minister of Antiquities Khaled El-Enany, Minister of Sports and Youth Ashraf Sobhy, and Minister of Tourism Rania Al-Mashat inaugurated today a special exhibition titled 'Sports Through the Ages,' relaying the history of sports throughout Egyptian history. 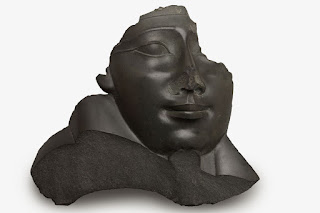 An exhibition at the Pulitzer Arts Foundation looks at the violent impulse to destroy or deface representations of religious and political authority.

The first artifact you see in the fascinating exhibition “Striking Power: Iconoclasm in Ancient Egypt,” at the Pulitzer Arts Foundation, is a head of Hatshepsut (reigned c. 1478-1458 B.C.) of the 18th Dynasty, a woman who ruled Egypt alongside her underage stepson, Thutmose III. The iconic cobra on her forehead is shattered; her headdress and chin are fractured, her nose battered. But she is in better shape than Senetepibre-ankh, a high priest of the 12th Dynasty (c. 1938-1759 B.C.), who appears at the close of the exhibition. All that is left are his black granite toes.

A new book from Caitlín Barrett, associate professor of classics, examines why many people in Pompeii chose to use Egyptian imagery in their household spaces.

In “Domesticating Empire: Egyptian Landscapes in Pompeian Gardens,” Barrett considers how regular citizens used artwork in their houses and gardens, and what impact these images had on their daily lives. 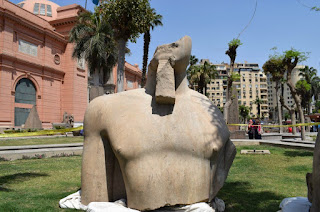 A Brief History Of The Egyptian Museum In Tahrir
Photo via World Travel Family.

For much of Egypt’s modern history, this pink by day, orange by night building complex solemnly stood as a witness to it all, bearing our priceless national treasures. To this day, the Egyptian Museum in Tahrir remains as a staple of Egypt’s heritage and a reminder of the greatness of those who came before us.

On the 16th of June, the Egyptian Ministry of Antiquities announced the launch of a massive refurbishment plan for the country’s oldest museum, according to Reuters.
Posted by Michalea at 7:44 AM No comments: 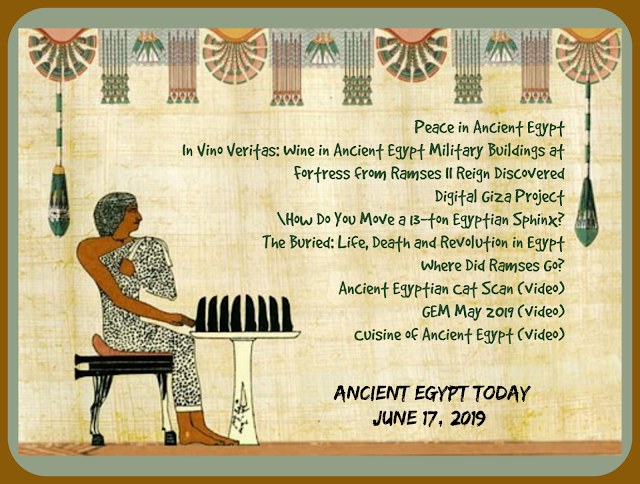 The existence of an ancient treaty is exciting enough. But when that 3,200-year-old treaty was concluded 16 years after the cessation of battle, it demands even greater attention. What did peace mean in that context for the Egyptians? As the result of proper action, it was a value frequently represented in the world of monumental depiction, one that united all beings.

The treaty was concluded by Ramesses II of Egypt and the Hittite king Hattušili III in the 21st year of Ramesses’ reign, which was the 10th year of Hattušili’s reign, corresponding to the mid-thirteenth century BCE. Prior to the settling of the treaty, a major confrontation between Egyptian and Hittite forces had occurred at the infamous battle at Qadesh. There, in the northern Levant, the forces of a young Ramesses II clashed with those of Muwatalli, the brother of Hattušili.

Wine has always been a drink for gods and people. The noble drink was just like today an important economic good and stimulant and possessed besides a large religious and cultic meaning. Also in the country at the Nile it was already early professionally produced and enjoyed generously. Under the title "In vino veritas. Wein im alten Ägypten", the Papyrus Museum of the Austrian National Library presents more than 70 fascinating exhibits, up to 3,000 years old, on viticulture and wine enjoyment 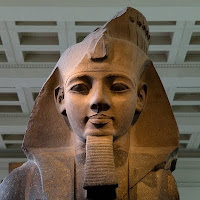 Two more buildings at the site of an ancient Egyptian military fortress dating to the reign of Ramses II have been discovered by archaeologists working in the Beheira Governorate, north west of Cairo.

The two units attached to the fortress and residential building are believed to have been used as storage sheds for food, a statement from Egypt's Ministry of Antiquities said. The fortress dates to the 19th Dynasty, between 1279 and 1213 BC.

The Digital Giza project is a portrait of the considerable efforts devoted to Egypt by modern scholars from Harvard and Boston Universities, accessible to archeology explorers and academics who admire Egypt’s ancient history.

In 2000, the Museum of Fine Arts in Boston launched the Digital Giza Project when Peter Der Manuelian decided to digitize all the excavations by Egyptologist George Reinser carried out over the course of more than 40 years, the official website of the project read.

How do you move a 13-ton Egyptian sphinx?

As the old engineering school saying goes: Every journey of 300 feet begins with months of preparation, acquisition of four air dollies, and use of the right hydraulic gantry.

So it is that the Penn Museum, desiring to move its 13-ton red-granite sphinx from its longtime home in the Lower Egyptian Gallery to a new abode in the museum’s main entrance lobby, turned to Bob Thurlow, special projects manager, to work it all out.

More about this story: 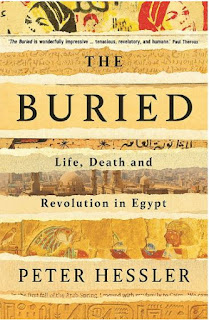 THE BURIED: Life, Death and Revolution in Egypt

October 2011 was a fascinating, if precarious time, for Peter Hessler and his family to set up home in Cairo. Since January of that year, the chaotic events of the Arab Spring had been transforming Egyptian politics and society. Hessler arrived during a lull in proceedings but, before too long, the protests reignited and the rivalries spiralled out of control. The corpses piled up, the shells of burned out BMWs returned, and coups were on the horizon.

Many have written on these dramatic events, but Hessler introduces unexpected prisms of enquiry and the intimate perspective of an endlessly curious observer of Egypt past and present. The tone is set from page one. We are introduced to American archaeologists continuing their work as revolution engulfed the nation: unearthing small bronze statues of Egyptian gods while the crowds grew, not so far away, in Tahrir Square. Before too long, with the archaeologists fled, looters ransacked the dig sights. When the scholars returned, they found cigarette butts and cellophane wrapping strewn around the place.


GEM May 2019 from Laurens Schokking on Vimeo.

Posted by Michalea at 7:25 AM No comments: