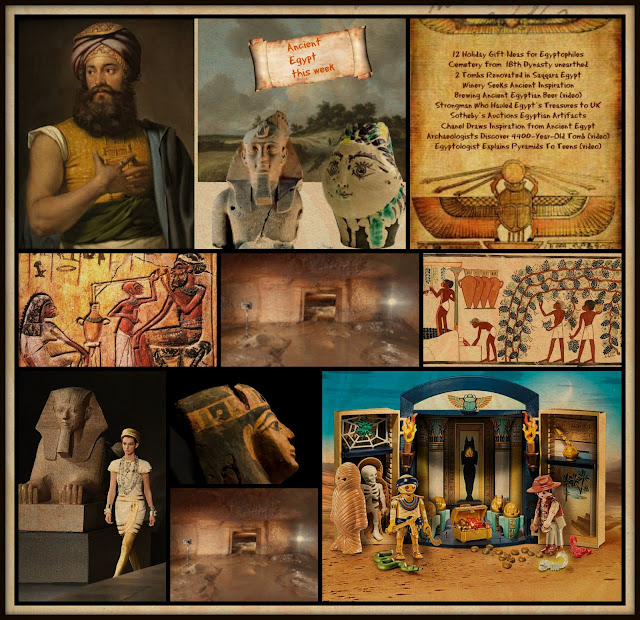 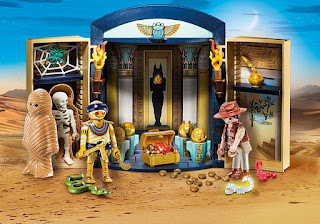 With the holiday season upon us, the Nile Scribes are busy shopping for their loved ones! This week we are sharing some inspiration for those of you who, like us, are looking for Egypt-themed gifts. We chose a range of ideas we loved, from board games to unique jewellery. Perhaps you will find the perfect gift you’ve been looking for! 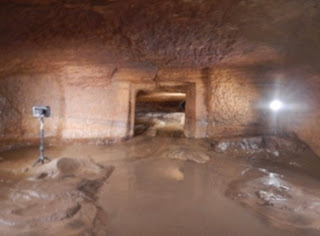 A cemetery dating back to the 18th Dynasty (1550 BC -1292 BC) was unearthed during the excavation works of the Swedish archaeological mission at Gebel el-Silsilain Kom Ombo, Aswan, the Ministry of Antiquities declared on Thursday. 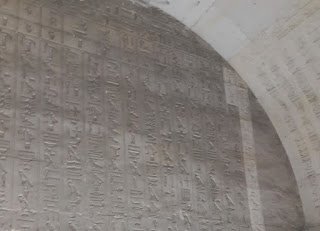 The Central Administration of Restoration, alongside the Ministry of Antiquities, has completed the restoration of the Badi An Est and Psamtik tombs in the area known as the Persian Well, in the Saqqara archeological site.

Under the dry soils and hot sun of Egypt’s Red Sea, a small winery is fighting to produce an award-winning all-Egyptian wine.

The adverse conditions of Egypt’s climate prove disadvantageous for any wine, yet the Kouroum of the Nile winery seeks ancient Egyptian inspiration for present-day success. 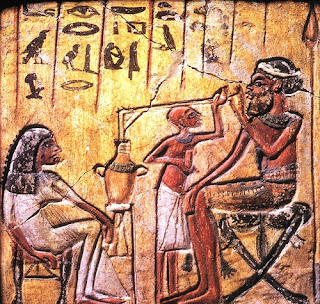 In Plattsburgh, an ancient technology course is brewing beer, to get a sense of what life was like back in Ancient Egypt.

The beer, which took two weeks to create was brewed using techniques and ingredients that ancient Egyptians would have used to brew beer, with limited modern day technology. 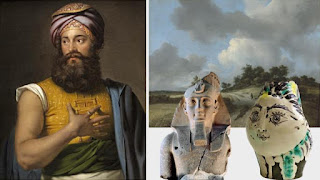 Strongman of the circus who hauled Egypt’s treasures to UK

A circus strongman whose plunder of ancient Egypt helped to fill the galleries of British museums is to be reunited with one of his treasures.

A portrait of the Great Belzoni, whose strength enabled several colossal pharaonic monuments to be dragged to the banks of the River Nile and onward to Britain during the 19th century has been given to the state. 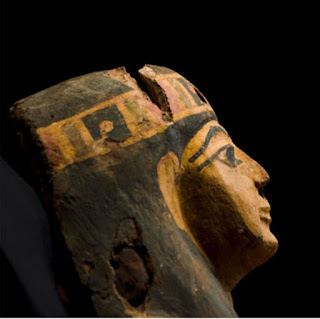 At its Ancient Sculpture & Works of Art event on Dec. 4 in London, Sotheby’s auctioned off 59 antiquities. The vast majority of these antiquities were Graeco-Roman with price tags in the thousands of pounds, but the star of the show was a Roman marble funerary portrait statue, which was auctioned for 4.1 million British pounds ($5.2 million). 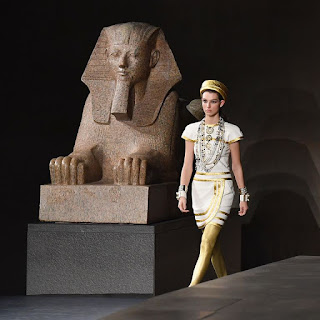 Chanel became the second ever fashion brand to put on a runway show at the Metropolitan Museum of Art on Tuesday night. (Valentino was the first to do it in 1982.)

The French maison crossed the pond to showcase its Métiers d'Art collection using the Met's most famous piece—the Temple of Dendur, an Ancient Egyptian temple dating from around 15 BC—as the backdrop.