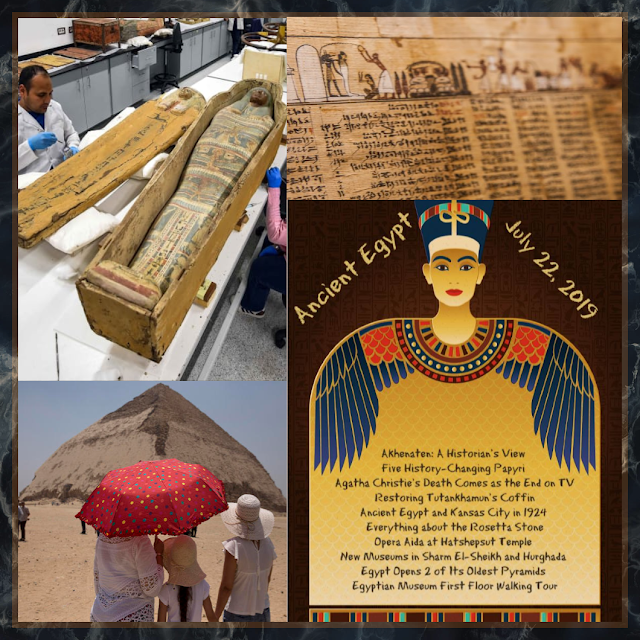 It’s one of history’s great ironies: the successors of Pharaoh Akhenaten sought to obliterate all traces of his reign and yet, more has been written on Akhenaten than on any other ancient Egyptian. University of Melbourne history professor Ronald T. Ridley’s study of Akhenaten sounds a cautionary note (a whole concert?) against anyone making claims on the distant past. He recounts dozens of conflicting theories on the ruler (supposedly the world’s first monotheist) and dispenses with most of them. 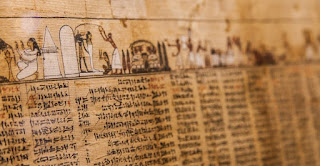 Thousands of years ago, people around the world sought out the way they could express themselves. Some did it by carving intricate glyphs on stones; others did it writing on the arid landscape like Nazca. But Egypt had papyri plants.

Papyri are believed to have been used in ancient Egypt as far back as the Frist Dynasty, when the first series of Egyptian Kings ruled over unified Egypt, around 3,100 BC, when the First Pharaoh, Narmer, ruled over Upper and Lower Egypt, marking the beginning of the Early Dynastic Period. 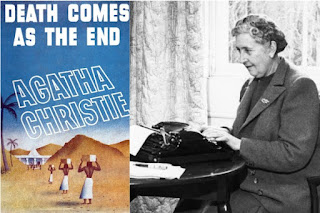 When is Agatha Christie drama Death Comes as the End on TV?
The BBC has enlisted Gwyneth Hughes to adapt Agatha Christie's 1944 novel set in Ancient Egypt

Expected to be another three-part drama, the series is based on the 1944 novel by Agatha Christie which is – according to the BBC – “a groundbreaking murder mystery set in Ancient Egypt.”

The story is set in Thebes in Ancient Egypt in 2000 BC, and features entirely non-European characters. Death Comes as the End is actually Christie’s only novel not set during the 20th century, and one of four Christie novels which have never been seen on-screen before. It has also been credited as the first-ever historical whodunnit. 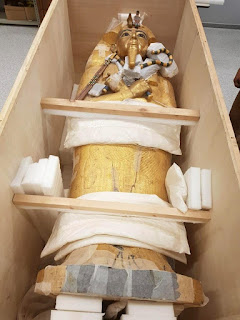 Egypt to Restore Tutankhamun's Golden-Plated Coffin
A handout photo made available by Egyptian Ministry Of Antiquities shows the gilded coffin of King Tutankhamun about to undergo its restoration process at the Grand Egyptian Museum in Cairo. EPA

Experts have begun restoration work on the golden-plated coffin of Egypt's boy-king Tutankhamun for the first time since the discovery of the tomb in 1922, the Egyptian Ministry of Antiquities said on Wednesday.

The coffin and the treasured collection of Tutankhamun's tomb are expected to be the centrepiece of the new Grand Egyptian Museum that Egypt will open next year near the Pyramids of Giza.

British archaeologist Howard Carter discovered the tomb of the 18th dynasty king in the Valley of the Kings in Luxor in 1922. The tomb was untouched and included about 5,000 artefacts.

Nearly 80 years before the Henry Wollman Bloch Fountain graced Union Station, an elaborate celebration adorned the city — and the station — with touches of Ancient Egypt.

But why? That’s what Bill Johnson asked “What’s Your KCQ?” — a series in which we partner with the Kansas City Public Library to answer reader questions.

Johnson wrote: “Photos from a late 1920s parade showed some Egyptian looking [objects] in front of Union Station where the fountain is now. What were those?” 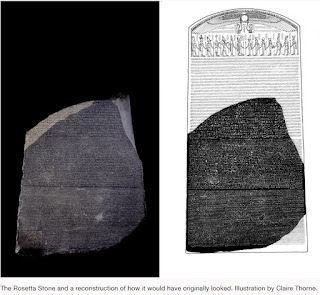 Everything You Ever Wanted to Know about the Rosetta Stone

You've probably heard of the Rosetta Stone. It's one of the most famous objects in the British Museum, but what actually is it? Take a closer look...

The Stone is a broken part of a bigger stone slab. It has a message carved into it, written in three types of writing (called scripts). It was an important clue that helped experts learn to read Egyptian hieroglyphs (a writing system that used pictures as signs). 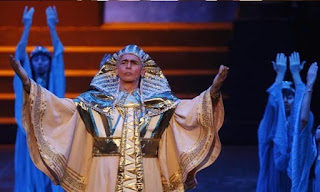 In an attempt to promote tourism in that historical city, Luxor will organise “Opera Aida” show in the famed Mortuary Temple of Hatshepsut on October 26,28.

Luxor launched marketing campaign for this show in a number of European and Asian countries. 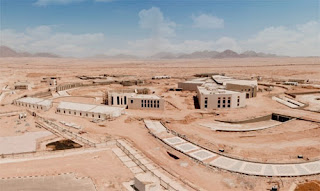 In Photos - Egypt: New museums to Open in Sharm El-Sheikh and Hurghada

The Ministry of Antiquities has ambitious plans to establish and renovate a number of museums in different governorates this year in order to promote tourism in Egypt, writes Nevine El-Aref.

Among the most important museums that will be completed and opened soon in Egypt are the Sharm El-Sheikh and Hurghada museums, considered to be the first museums to be run in partnership with the private sector. 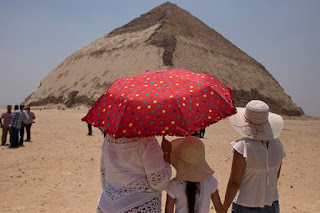 Egypt on Saturday opened two of its oldest pyramids, located about 25 miles south of the capital Cairo, to visitors for the first time since 1965. Antiquities Minister Khaled el-Anany told reporters that tourists were now allowed to visit the Bent Pyramid and its satellite pyramid in the Dahshur royal necropolis, which is part of the Memphis Necropolis, a UNESCO World Heritage Site.


The Struggle is Real 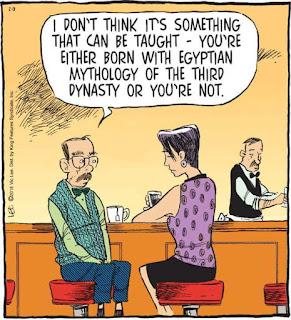