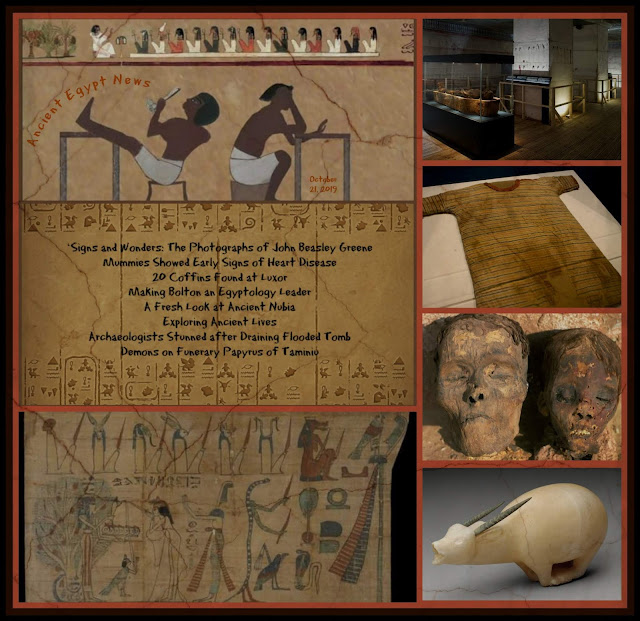 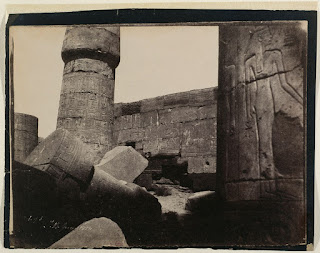 J.B. Greene (1832-1856) might be relegated to dusty obscurity, just another amateur 19th-century photographer and archaeologist, had one of his Egyptian landscapes—an 1854 view of an island in the Nile and its low surrounding hills—not been published in Beaumont Newhall’s canonical “The History of Photography: From 1839 to the Present Day.” Generations of college students have been fascinated by that starkly modern picture, with its long lines and open planes verging on pure abstraction, and the enigmatic person who made it. 4,000-Year-Old Mummies Showed Early Signs of Heart Disease
One of the mummies that provided arterial samples came from Dakhla Oasis in Egypt, as did the mummies pictured here.(Image: © Alamy)

Four-thousand-year-old mummies have cholesterol buildup in their arteries, suggesting that heart disease was likely more common in ancient times than once thought, according to a new study.

Prior studies have examined arterial calcium accumulation in mummified human hearts and arteries using dissection and X-ray computed tomography (CT) scanning. But these studies showed damage that only occurs in the later stages of heart disease and presents an incomplete picture of how widespread heart disease risk may have been thousands of years ago. 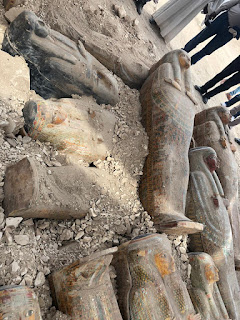 Dr Khalid El Enani, Minister of Antiquities and Dr Mustafa Waziri, General –Secretary of the Higher Council of Antiquities head for Luxor, some 800 km south to Cairo, on Monday.

They inspected the site of digging carried out by the archeological mission under Ministry of Antiquities at ancient cemetery of Al-Assasif village in the western bank of the Nile River next Luxor. 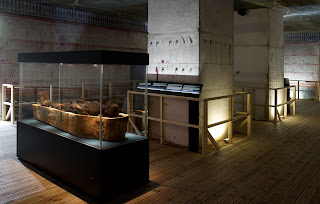 My Part in Making Bolton an Egyptology Leader

I really enjoy working on listed and heritage buildings. These projects bring a unique challenge; you need to think differently to bring out the best in buildings that have often been lost in time.

The project to repair and upgrade the Grade-II listed Bolton Museum was definitely a complex project for Bolton Council. It made us challenge the ways we normally do things, and ultimately had me engrossed in the world of ancient Egypt in a way I certainly didn’t expect! 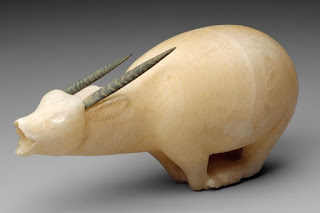 For more than 3,000 years, a series of kingdoms flourished along the Nile Valley in what is today southern Egypt and northern Sudan, a region known in antiquity as Kush and by modern scholars as Nubia. In Ancient Nubia Now, the Museum of Fine Arts, Boston (MFA), presents more than 400 works of art from its collection, made over thousands of years of Nubian history—masterpieces that highlight the skill, artistry and innovation of Nubian makers and reflect the wealth and power of their kings and queens. 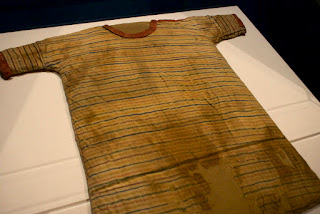 When one thinks about historical Egyptian culture, it is hard not to think beyond the scope of what popular media and our education have focussed on: the great pyramids, the curious pantheon, the rules of pharaohs, the traditions with death, and, of course, mummies. And while “Egyptian Mummies: Exploring Ancient Lives” at the Montreal Museum of Fine Arts has one of those keystones as the centrepiece for its current ongoing exhibit, it is the context of those laid to rest and the things which satellite these well-preserved people that shine a light on oft-neglected aspects of Egyptian history. At this exhibit, you will find pieces of everyday Egyptian life maintained just as carefully as the ornate sarcophagi. 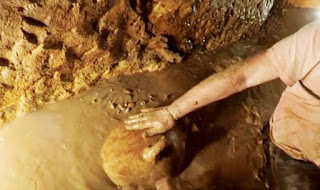 Egypt Archaeologists Stunned after Draining Flooded Tomb: 'Never found anything like it'
In the corner a piece of history was found (Image: CHANNEL 5)

EGYPT archaeologists were left stunned after draining out a flooded tomb to reveal a perfectly intact piece of history hiding in the thick mud.

Tony Robinson visited Gebel el-Silsila to meet with archaeologist John Ward for his new Channel 5 show “Egyptian Tomb Hunting,” who had uncovered what he believed to be an entrance to a hidden chamber. The hole, which scaled down more than 20 feet, was completely filled with water. Unsure on the source of the pool, the pair used pumps in a bid to get a look at what could be hiding inside. 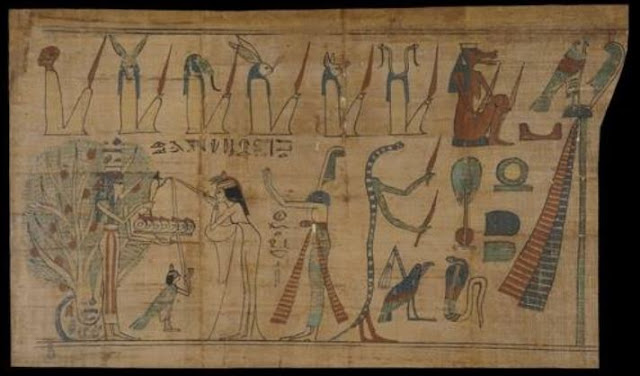 Detail of the funerary papyrus of Taminiu, showing demons
From Thebes, Egypt
Third Intermediate Period, around 950 BC

There were many obstacles on the path to the Afterlife in ancient Egyptian belief. They often took the form of demons. The various funerary books were intended as assistance to the deceased, with the spells needed to overcome every problem.

Some Underworld demons guarded the gates to the Mansion of Osiris, where the deceased was judged. These were often depicted, as here, in a mummified form, crouching and holding sharp knives. The demons were often shown with their heads twisted round behind them, or face on. Most had the heads of recognizable animals, often ones that were no threat in the living world, such as rams or hares. Others, like the double snake-headed demon, were creatures of fantasy. Another demon gatekeeper was the upright snake, with human arms and legs. This individual was the last guardian who stood at the doorway of the judgement chamber.

The other scene on this papyrus shows the deceased woman, Taminiu, receiving cool water from Nut, appearing as a sycamore goddess. Her ba, the small human-headed bird, is at her feet. Behind her is the goddess Maat, whose head is replaced by the feather that is her emblem.