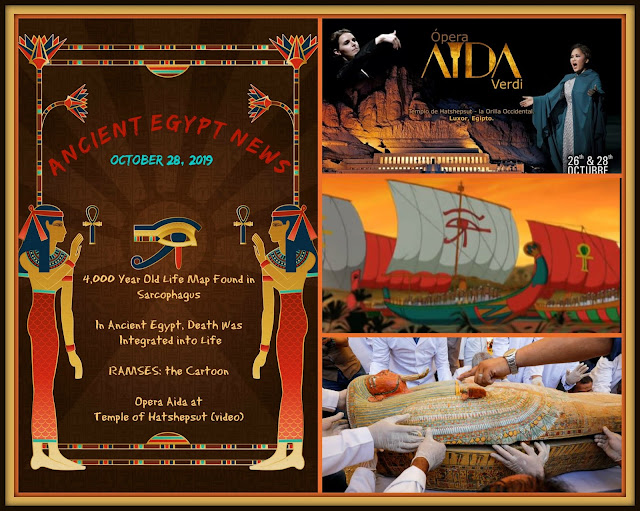 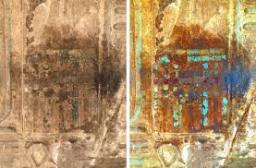 Archeologists have discovered a 4,000-year old Egyptian sarcophagus with an unprecedented finding: an ancient map of the afterlife. A sarcophagus is a box-like funeral receptacle for a corpse, most commonly carved in stone, and usually displayed above ground, though it may also be buried. Discovery of the map was reported by the Journal of Egyptian Archaeology, which is an annual peer-reviewed academic journal covering research and reviews of recent books of importance to Egyptology. It was established in 1914 by the Egypt Exploration Society. 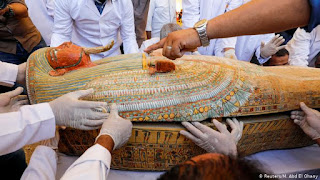 In Ancient Egypt, Death Was Massively Integrated into Life

DW asked Egyptologist Ludwig Morenz what we can expect to discover from the 30 ancient coffins recently found in Luxor — the first such find since the end of the 19th century.

RAMSES | The entire movie for children in English

If you couldn't be there!