Why I write about Isis and ancient Egypt 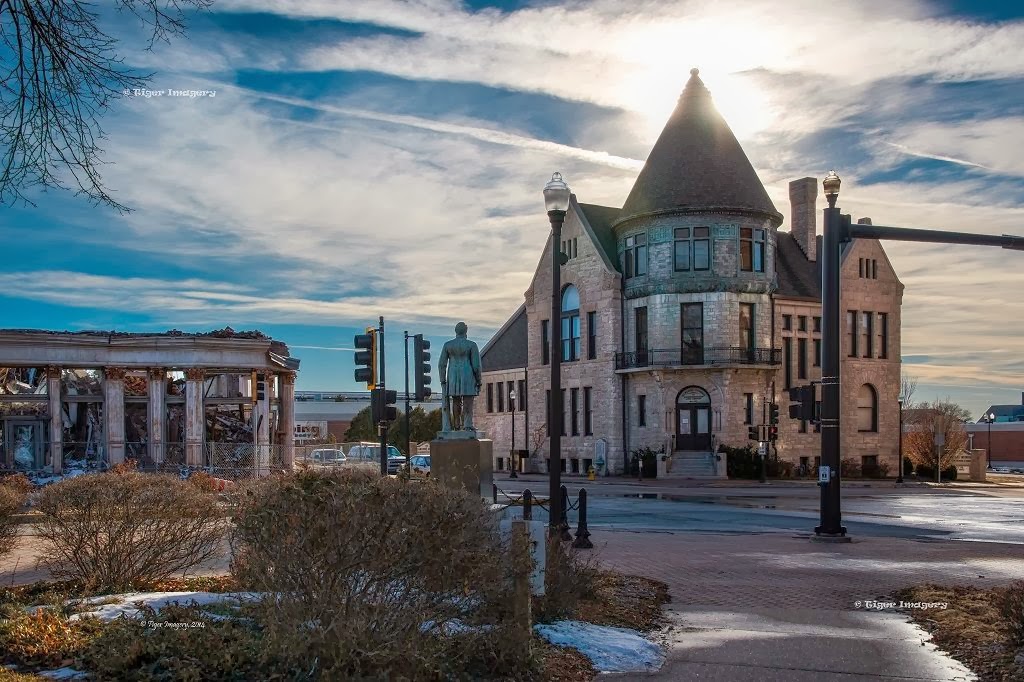 A long time ago (circa 1960) in a city far, far away, I had a home away from home in the Quincy Public Library. As you can see, it was an amazing building. I particularly appreciated the location of the children's reading room in the tower. (Thanks to Tiger Imagery for this amazing photo of the old library, which really captures the magic I felt as a child, and for all the other beautiful photographs of my home town.)

There were three books I checked out so often that the librarian restricted me to checking them out once a month; no renewals. One of those books was Cleopatra of Egypt. (I now own my own copy, so this is no longer a problem.) 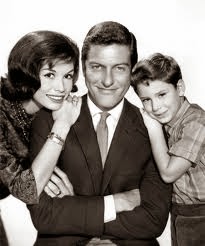 I might have been obsessed. I recall making a scrapbook of everything I could find about Cleopatra, including a quote I heard on the old Dick Van Dyke show when Rob and Laura played Antony and Cleopatra. (I can't remember if Richie had a role as Caesarion.) Needless to say, I was out-of-my-mind-happy when Liz Taylor made a feature film, and I might have had a temper tantrum to convince my mother that I needed to see that movie.

Eventually, my obsession expanded to include other books about ancient Egypt. Somewhere along the line, I learned that Cleopatra considered herself an incarnation of the goddess Isis. She considered Julius Caesar the new Osiris and their son Caesarion the incarnation of Isis and Osiris's son Horus. After Caesar's assassination and when she fell in love with Mark Antony, she simply adjusted the story to make Caesar the murdered Osiris and Antony the resurrected Osiris. One of the few existing images we have of Cleopatra and her son Caesarion shows them as Isis and Horus on the temple walls at Dendera. And you thought I was obsessed. 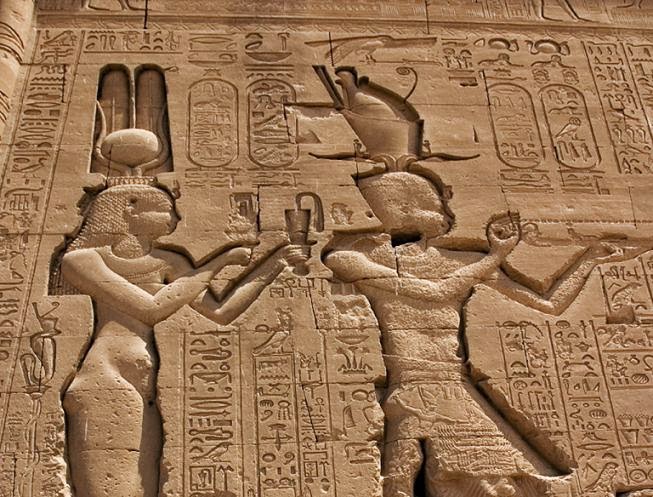 With all of that going on in my feverish little brain, I began studying the myths around Isis, which proved to be even more fascinating to me than the stories about Cleopatra. Of course, once you jump into Egyptian mythology, there are gods and goddesses than you can shake a stick at, and all of them have the potential to be a great character. Voilà, you have the beginning of a novel.


How about you? What was your source of inspiration?